eeColor is the world’s first 3D color video technology that takes into account varying lighting environments to recreate the ideal picture, as it was intended to be viewed. By adapting the colors to suit the light, eeColor optimises images in line with the adaptability of the human eye.

For video eeColor applies a pixel by pixel color boost to restore color lost in non-dark room viewing.  Since most professional media is created in dark or dim room lighting it is only artistically and visually accurate and colorful  in a dark or dim room. Consider how rich the colors are for a movie viewed in a dark movie theater, and how colorful a sunlit stain glass window is in a dark church.  eeColor uses visual adaptivity models to reproduce these more colorful experiences.

The pixel by pixel processing with every input pixel having a new chosen output pixel color and brightness is also modeled after human vision and far superior to any large area process that include many pixels.  Consider for comparison a common large area filter used in your camera or Instagram. This filter can be applied to the entire picture, but not exact parts. In a similar way other platforms like HDR Dolby Vision will apply an overall scene brightness customization which applies across all pixels and many video frames mixing image shadow and highllight areas into one customization. eeColor’s ability to adapt to every part of a video, pixel by pixel, allows eeColor to creat the best and most adaptive for video content for both SDR and the new HDR media.

To further understand this, look at how the human eye works. A flower seen in the day appears more colourful than the same flower by night, due to the reduced brightness of the flower at night.. The flower is the same colour, the eye just adapts to the higher brightness during the day and sees more color.

Brightness, color and contrast are all interrelated in vision If an image is brighter it looks more colourful, if it is more colourful it looks higher contrast. Vision is also a locally adaptive process with you eye changing what it sees based on what surrounds the scene area it is focused on. That is why you can achieved improved detail visibility in dark shadows when you stare at them.  So you eye is pixel by pixel just like eeColor, and eeColor uses these local interrelations to change video color and brightness.

This adaptation to ambient lighting can be done manually, with eeColor tables designed for different viewing lights, or automatically using the hardware’s light sensor. The end result is better for the user without them having to do a thing.

Resolution has reached a level on devices that is often beyond comprehension for the human eye. A modern smartphone, at 5-inches, has more pixels than some televisions at 55-inches. That’s why eeColor is needed in computers and smartphones to take the next step in enhancing the picture, whether viewing current standard dynamic range SDR media or the new high dynamic range HDR media.  eeColor will enrich the viewing experience with more color and more shadow detail for all video image areas.

A current hardware problem for mobile use is improving brightness enough for good visibility and accurate color without adding significantly more light and using up battery life and overheating the device. eeColor helps here by adding power saving power to its and enhanced video quality in one automatic processing package.

How much power can eeColor save?

By using eeColor, a device can save up to 50 percent on power. From watching Netflix on the train to trawling YouTube in the bathroom, users can not only enjoy better quality video but won’t need to plug in and charge their device as often thanks to eeColor.

To be specific, eeColor can increase the video brightness but an average of 100% or double and reduce the backlight power use by 50% saving system power. 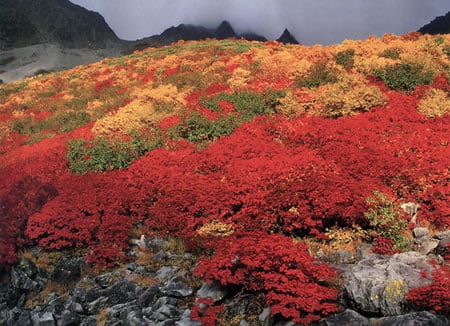 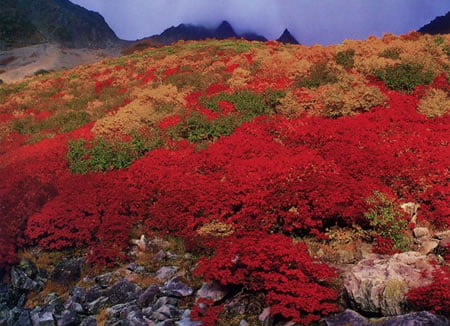 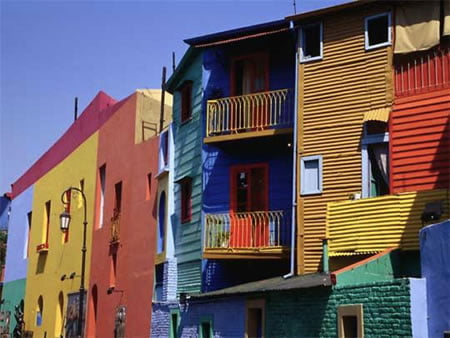 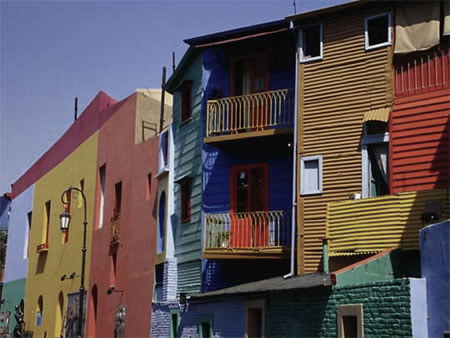 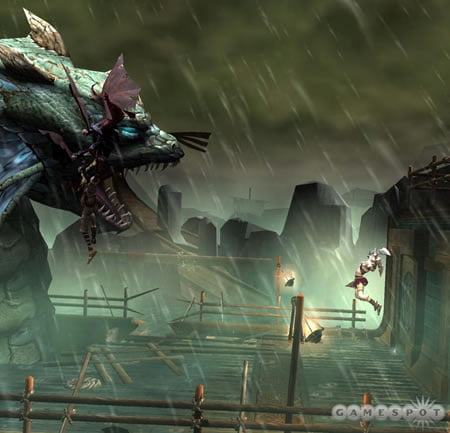 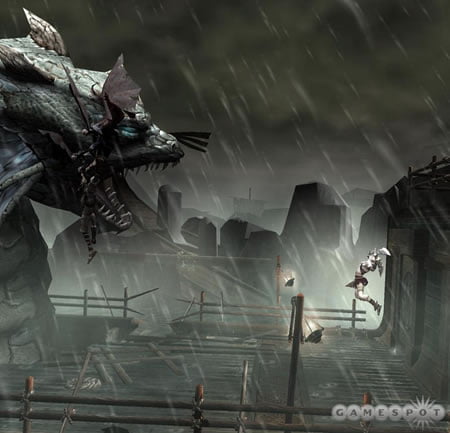 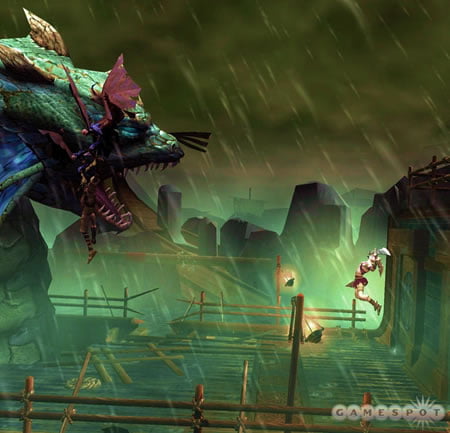 eeColor can actually extend the lifetime of AMOLED displays. Since these are found in many smartphones and smartwatches that is ideal for lastability. Since the blue has a shorter lifetime than red and green in AMOLED displays that can lead to a tint of colour over time.

eeColor can reduce blue color use by up to 30 percent while still maintaining high quality color. This is done by using visual chromatic adaptation for shifted white points that offer slightly more yellow, and blue desaturation of image edges that do not reduce overall color quality. All that means the lifetime of the AMOLED display can be increased by up to double.

What devices does eeColor work with?

eeColor is already licensed in several device types including smartphones and computers. Support is available on mobile for Apple iOS 8 or later, Google Android 4.2.2 or later with OpenGL 3.2 or later. Computers are also supported with systems running Windows 8.1 and Windows 10